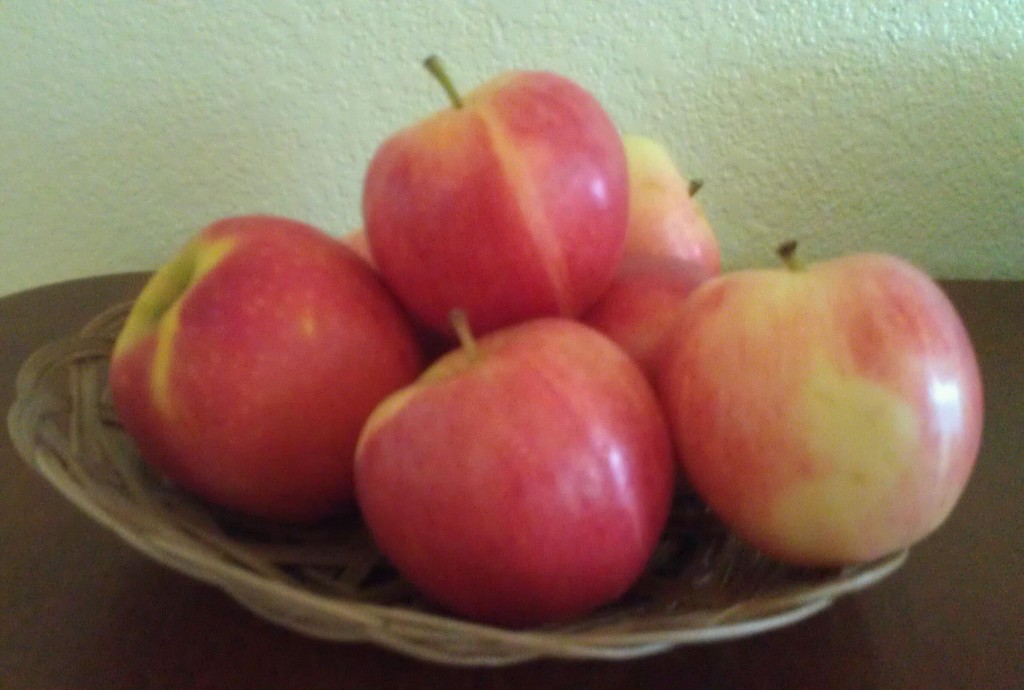 Organic apples are often tastier and healthier, because they are free of pesticides, artificial waxes, and more.

While perusing the produce aisle of your local grocery store, you eye a bag of organic apples which cost a couple of dollars more than the non-organic ones and wonder if you should get them in light of the recently published Stanford University study stating that organic foods aren’t more nutritious. But wait, there are benefits to buying organic that you need to know about!

What you may not have heard about are the other findings from that same study, which was published in the Annals of Internal Medicine. The study did a systematic review of the literature and found organic produce has fewer pesticides and organic meat has less antibiotic resistant bacteria when compared to conventional products; however, the study authors note that the pesticides are within acceptable “limits.”

I don’t know about you, but this seems to be a really good reason to buy organic. Who wants to be eating man-made chemicals like pesticides even if they are deemed to be currently within acceptable limits? Pesticides have been studied with regard to serious environmental effects like reducing bee populations and contaminating waterways, not to mention numerous health problems, such as cancer, neurotoxicity, and more.

Eating meat with antibiotic resistant bacteria really challenges health. If someone gets sick from eating it, especially the young, elderly, or immune-compromised, the chances of treating that person with antibiotics goes way down and the opportunity for creating super-bugs goes way up! So, it’s much healthier to eat non-organic meat. (There are many other reasons to eat non-organic meat, too, which warrant a whole blog post dedicated to that subject.)

The study found phosphorous content to be higher in non-organic produce, but the authors noted this wasn’t “clinically significant.” But there is more to produce besides vitamins and minerals, such as antioxidants, and it’s unclear how much the study took this into consideration. Also, soil levels can affect the nutrients in produce, so conducting studies comparing organic vs. non-organic produce grown in the same region would be beneficial.

In the PubMed study summary, the authors note that the limitation of their review was that “studies were heterogeneous and limited in number, and publication bias may be present.” Hmm. Seems like some more information could have been useful.

So, don’t put back those organic apples on the shelf quite yet and reach for the pesticide–laden, wax-coated ones instead! Realize that you are making a positive choice for your health and the environment by buying organic.

What do you think? Is organic healthier for you?

One thought on “Organic Foods Aren’t More Nutritious. What?!”